1. The Batshit Lengths These Guys Go to Retire by Age 40 – MEL Magazine

THIS. Finally someone said it. This is why I never identified with the FIRE community.

Don’t get me wrong, I love the idea of FIRE (financial independence, retire early), I really do, but what they say and do can be too much. The FIRE community idolises FIRE gurus like Mr Money Moustache and Jacob Lund Fisker of Early Retirement Extreme, who promote extreme frugalism as a way of life.

That would be fine. You-do-you and all. But it *is* annoying when some male members of the community complain about how hard dating is for them. They want wives who find their extremely frugal life appealing – the unwashed clothes and all. They label women who want a little bit more in life as ‘gold diggers’, and thinks the majority of women are ‘shallow’ because we like pretty things.

2. KL To Paris Via Land: The Journey Of A Lifetime – Astro Ulagam 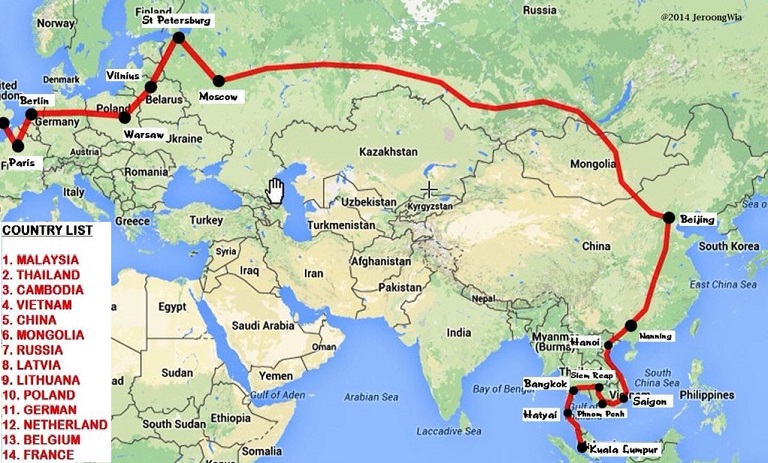 I love that the article included not just which transportation methods to take, but also the estimated cost for busses, trains and visas. You definitely need more than RM5k (and over 2 weeks, by the looks of it) to complete the journey.

3. Even Millennials with Money Are Miserable Now – Vice

Excuse me while I hyperventilate. Technology makes our world exciting and fast-paced, yes, but wow does it make you anxious about the future too.

This article is a mess to read btw. It doesn’t make that much sense, neither does it have an assuring or conclusive ending. One may argue that makes it perfect as a metaphor for life too I guess.

4. Read This Before You Activate Maybank’s New E-Wallet – VulcanPost

I’m a simple girl. I see new ewallet. I know they will give perks and discounts to get new users. I download.

At the moment, they have a simple game where you can win money. I saw some people won up to RM4+ in a single game! Ok la for <1 min of work.

The puns are a bit annoying. MAE-hem la. It’s gotta be MAE la. But oh well.

Find Maybank’s MAE app in the Maybank app or at playstore/Appstore. Use code sbz0515 to get..? not sure but hey you never know, insert je la.

What do world leaders gift each other? Lots of expensive but useless trinkets, it appears.

Unless it appears in some trivia or game show quiz, I will probably never need the information in this article. Yet I find myself clicking the headline anyway. Apparently,

Again, this information is useless. I don’t know why I’m including it here. Sorry to waste your brain cells.

I majored in communications – Diploma in Mass Comm, Degree in Media Comm and Culture, and Masters in Corporate Comm.

When I took Mass Comm back in mid-2000s, the subject (and the students) were kind of… looked down upon? No one was impressed by it, not like engineering or law or medicine. I want to say I didn’t care, but of course I did.

Interestingly, and fortunately for me, the world took a different turn. We are now super in-demand. If you know what you’re doing, communications practitioners across different specialisations can fetch a high price in the job market. 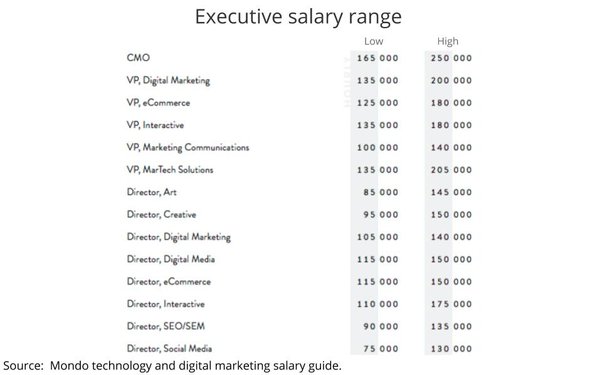 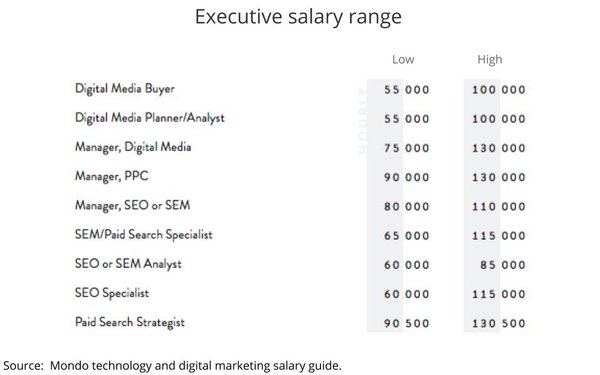 You might argue that this is not the case for Malaysia. Marketing and communications-related jobs never offer that much here!, you may say. And you are right. But only because salaries for ALL (or most?) industries are not too hot at the moment.

REGARDLESS. If you have a comms/marketing/similar background, know that you can make serious bank with your skills. You just have to find the right employers.

TL;DR – There were 42 crypto exchangers operating in Malaysia. Securities Commission Malaysia said no-supervision play time is over, come report to us. 22 crypto exchanges reported. The rest close shop (or will face legal action).

8. An Oxford researcher says there are seven moral rules that unite humanity – Quartz

The group ‘studied ethnographic accounts of ethics from 60 societies, across over 600 sources’ and came up with the following seven moral rules that unite humanity:

‘The team found that these seven cooperative behaviors were considered morally good in 99.9% of cases across cultures‘.

In a nutshell, we could be of different races, cultures, countries, religions etc but the majority of us hold the same moral values. Isn’t that fascinating.

The Belanjawanku guide estimates the minimum expenses of households in the Klang Valley. I have to bold that part before *some* of you say the guide is out of touch with everyday Malaysians. Minimum okay.

Many media outlets published the guide, but I like the one compiled by Cilisos.my. They really do have a knack for delivering ‘heavy’ messages in easy-to-read way la. Here are some of them:

EPF assumes the “minimum expenses” are what ugaiz would need to:

They put together this guide based on surveys, focus groups, and gomen data. pic.twitter.com/1GmkBb7Qsd

If you’re single and use public transport, the guide estimates you need a minimum of RM1,870 if you live in the Klang Valley and are renting a room. pic.twitter.com/QqWRz4JBWm

Budden if you’re single and have your own transport, your minimum budget jumps quite a bit.

We’re wondering what car/vehicle this figure is based on. pic.twitter.com/FoOvIqE8cC

If you’re a married couple without kids, the minimum expense calculation according to the budget is RM4,420 (about RM2,210 per person?).

This is less per person than the RM2,490 needed if you’re single, assuming couples share some of the costs of living together. pic.twitter.com/Ijf5EAteXD

For elderly couples whose kids have spread their wings and flown away, the guide estimates minimum expenses of RM3,090.

Assuming you retire at age 55 and want to die at 75, that means you would need savings of… RM741,600. And we haven’t even included inflation yet. 💸 pic.twitter.com/5x0SFCcb8T

Again, the figure above is the minimum. Or as Cilisos.my puts it:

Gais, pls understand that this report is based on assumptions of MINIMUM expenses. Ya la, ya la, we get it. Ugaiz spend more on skincare, cinemas, gas, rent, etc. #WeirdFlex #ButOK

10. Minimum Wage is Now RM1100. But How Did The Gomen Actually Calculate it? We Investigate – Cilisos.my

SO. We know that we need at least RM1870 if we don’t have dependents, car or housing commitments, and the minimum wage is set at RM1100. No one can say the gap is not there.
I like how the Cilisos.my article explains how the calculations are made and most importantly, why we can’t simply, magically raise the minimum wage too much too soon.
Cilisos, you guis did a good job with ending the article on a good note. Thanks for reminding us the promises made by the PH government.

That’s it for this round, catch you next time! Want to submit a link you thought was great? Reach out to me on FB or Twitter.