But imagine living close to the country’s hub of transportation that connects you to everywhere. If you get a place near KL Sentral, you’re connected to all the major suburbs of Malaysia intercity, interstate – and even internationally! Life will not get any more convenient than this, transit-wise. 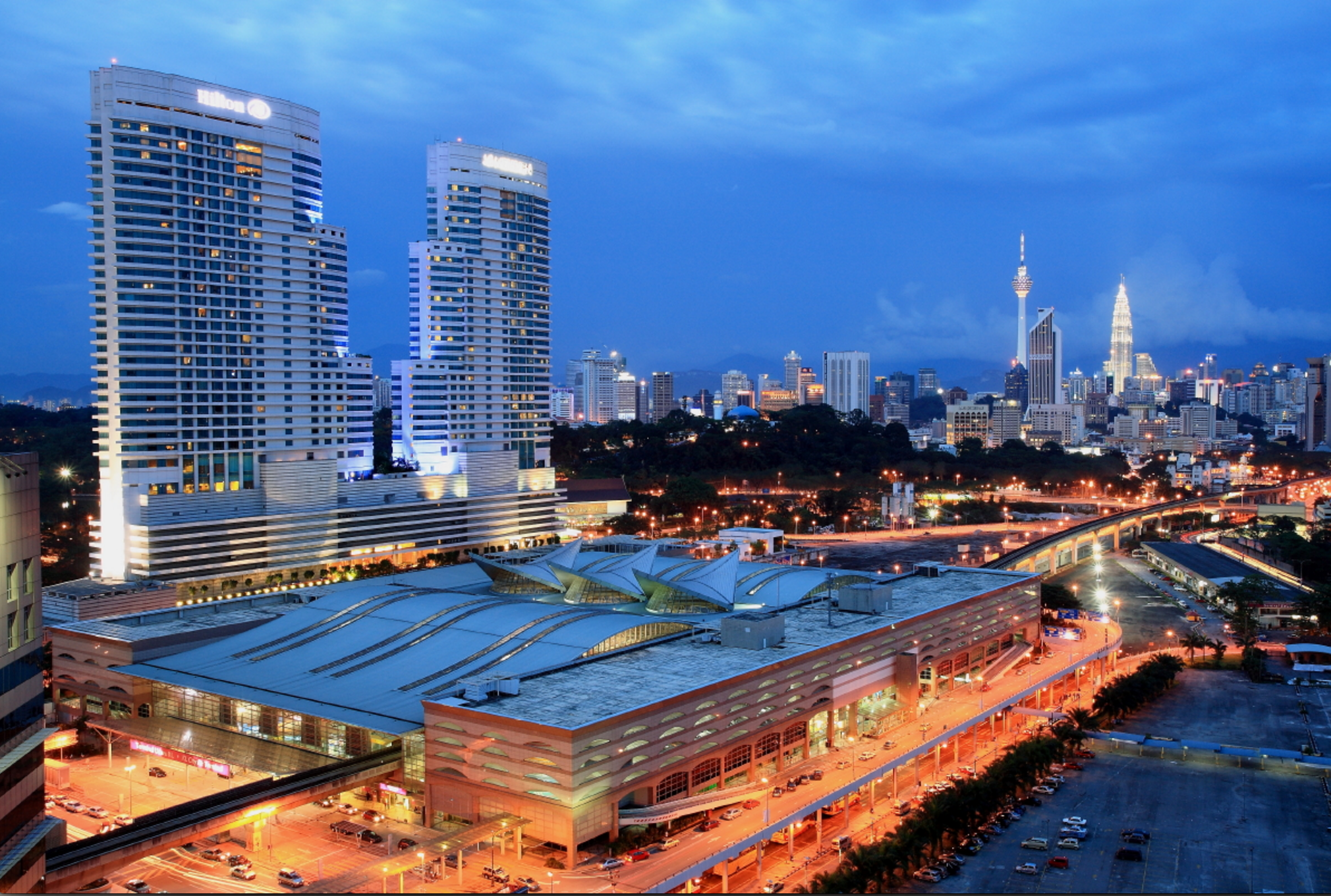 Located in the heart of the city within the KL Sentral area is a sweet spot – this place is situated between a monorail and LRT station within a 10-minute walk. You can be connected to the most comprehensive transit hub in the country, especially with the upcoming High Speed Rail (HSR) where you can even get to Singapore in under two hours. This is the newest offering to Kuala Lumpur Sentral, a residential condo called Sentral Suites that is set to realise the convenience of city living.

There are eight major rail systems in the Kuala Lumpur Sentral hub, not to mention all the city buses that stop at the station and dedicated buses and cabs to Genting Highlands from KL Sentral. There is the KLIA Express Rail Link, Putra LRT, KTM Intercity, KTM Commuter, KL Monorail, KLIA Transit, Star LRT and upcoming MRT extensions – all of them within a single building.

Additionally, those who prefer to drive around the city from KL Sentral will have access to all the major trunk roads such as Jalan Tun Sambanthan, Jalan Istana, Jalan Bangsar, Jalan Syed Putra and Jalan Damansara. There are also the highways New Pantai Expressway (NPE), Lebuhraya Mahameru and Federal Highway.

International travellers will be able to enjoy the thrill of living the KL city life while still being only half an hour away from the Kuala Lumpur International Airport (KLIA) with the KLIA Express Rail Link. You can even check-in for their flights from the station itself, because of the Global Destination Code of XKL given by the International Air Travel Association (IATA) to KL Sentral hub.

Sentral Suites is the last piece of residential development inside KL Sentral. Besides having close proximity with the vast choices of transportation offered in KL Sentral, Sentral Suites offers modern design with greenery from the street level up to the podium and all the way to the Sky Gardens. With that, Sentral Suites makes a good contender for both savvy investors and city home owners.

Adding fun to the transit hub is the Nu Sentral Mall almost next door, a transit lifestyle mall that touts the best of boutique brands and culinary delights. Comprising of 7 storeys and 1.2 million sq ft with integrated greenery, this is the place where commuters can cool their heels and experience the Malaysian lifestyle. 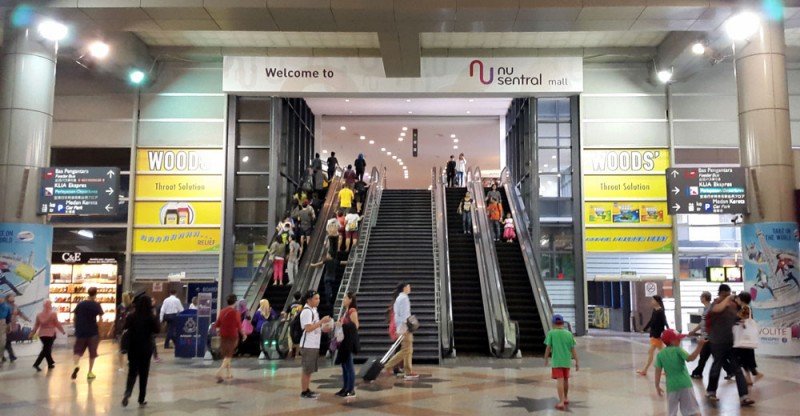 The KL Sentral transit hub was built to be a world class transportation hub. The station currently serves approximately a million passengers per day. It is expected to serve 1.5 million passengers daily by mid-2017. Compare this to the USD$4 billion World Trade Centre transit hub in New York, opened in March 2016 which is projected to serve 250,000 commuters daily and millions of visitors annually.

Living in a convenient spot can save money and time. Both things that I like 🙂

Click here to find out more about the details and facilities of Sentral Suites KL.

This article was written in collaboration with PropertyGuru. To stay up to date with the latest news on property development in Malaysia, you can like the PropertyGuru.com.my Facebook Page.

I don’t know about you guys, but lately I notice that I get way more loan advertisements than before.

If all of us were a Homo Economicus, we’d never make a single financial mistake. Not one. The ‘Economic…

Restricted Movement Order just started, but I admit I’m already restless. But… I refuse to complain about it. Whatever…

Everyone wants insurance. But barely anyone wants to be ‘sold’ one. This fact has exasperated insurance agents like crazy…