FI/RE = Financial Independence/Retire Early. That’s the dream, isn’t it? Imagine waking up in the morning, thinking, eh, I don’t feel like working today, so you just… don’t. And still be okay financially, with no consequences.

The topic of financial independence and early retirement has been on my mind for the longest time, but I admit I’ve pushed it back time and time again. I’m afraid to find out the amount I need to get there. I’m afraid the number will be too big that it’ll discourage me, instead of motivating me. I’m afraid to think of the sacrifices I have to make.

Which is why I’m forcing myself to write this article. Let’s force out all those jumbled thoughts and put them in a linear, clear format.

Calculating how much I need

Based on the articles and resources I’ve read about the topic (recommended: Mr Money Moustache’s How to Retire Forever on a Fixed Chunk of Money), here’s how one can reach financial independence and early retirement (let’s just call this FI/RE from now on):

The key is to have a big enough amount so the money doesn’t run out before you die, because that would suck.

You can calculate how much money you need to FI/RE if you can sort out these variables:

Oh well. Let’s just do the calculations first. By the way, I’m fixated on the amount I need, not the age I’ll get there.

To calculate the amount I need, I tried Calculator.net’s annuity calculator first. After playing around with the numbers, I found out that I can withdraw RM5,000 per month for 53.6 years if I have RM810,000 in investments now. 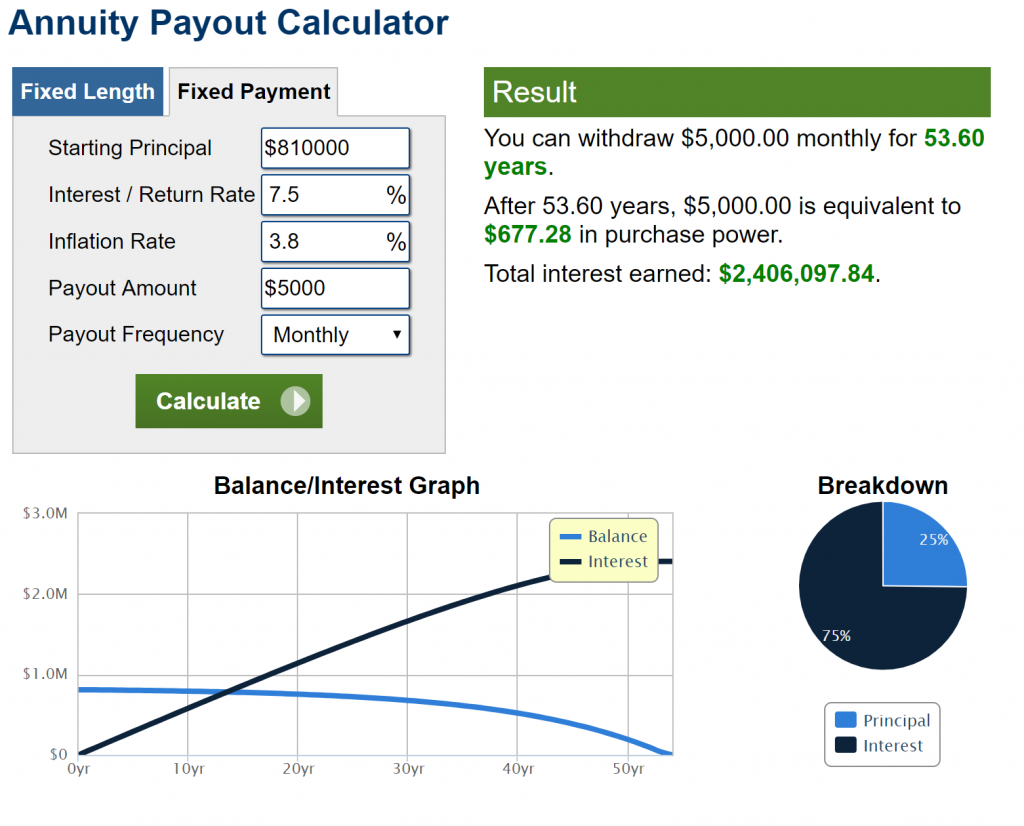 I thought I solved the ‘how much I need’ part, but on closer inspection, no I don’t. The scary part is the inflation. You don’t really notice it on a year-to-year basis, but it’s clear as day in the example above. I don’t want 83-year-old me to live on an equivalent of RM677 only per month! I want comfort in my old age!

So obviously I need to find a calculator that takes inflation into account. I found this Rich, Broke or Dead calculator which answers the question: If I start out with $X dollars at the beginning of my retirement, will I run out of money before I die?

The calculator is not the most suitable for my case (for example, they use US inflation rates), but it’s still nice to be able to play around with the numbers. Apparently, RM1,950,000 will give me 99% probability to withdraw RM60,000 annually (inflation-adjusted!) until I’m 85 years old! 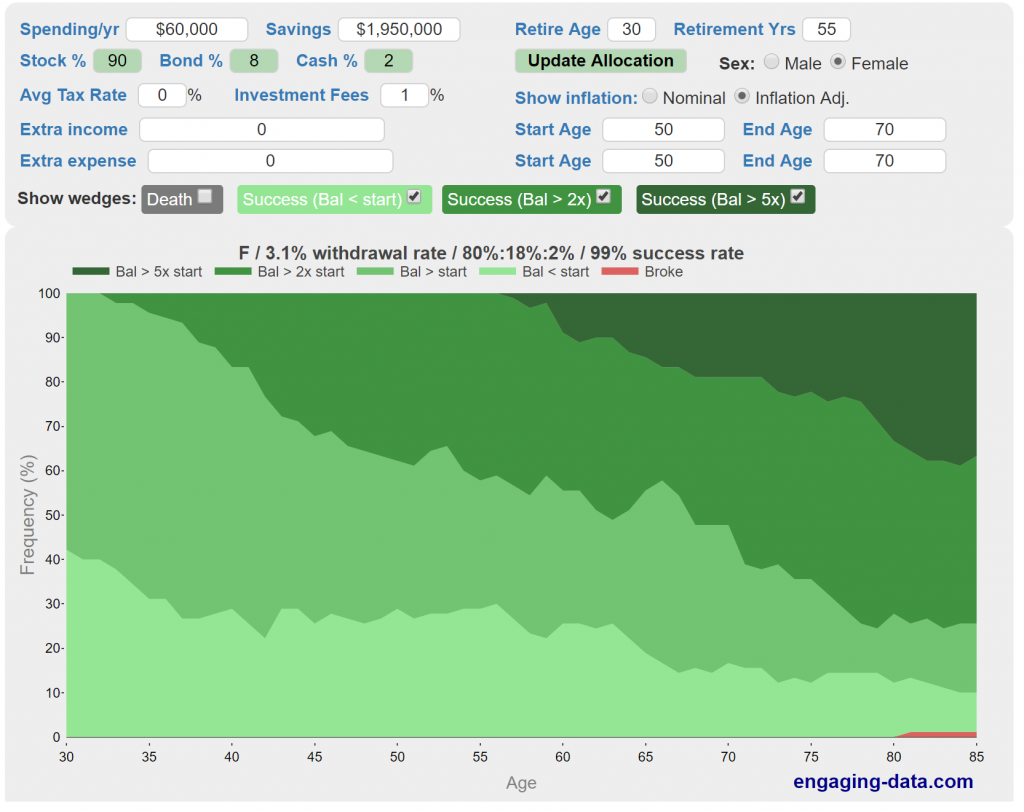 Can I even FI/RE?

There it is. The emotion I was trying to avoid, too scared to confront. I’m overwhelmed by this amount. I doubt my ability to earn this much in my lifetime.

Then, immediately after that thought: the crushing realisation that I lack self-confidence in my own earning potential.

Quick, an inspirational quote to stop all this worrying and anxiety: 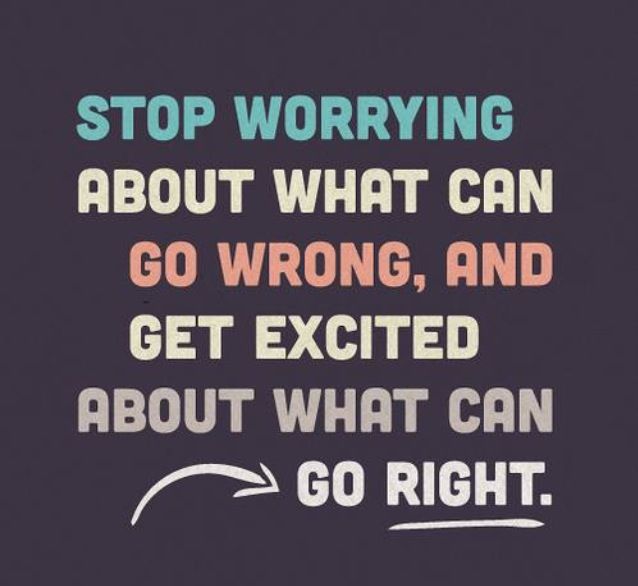 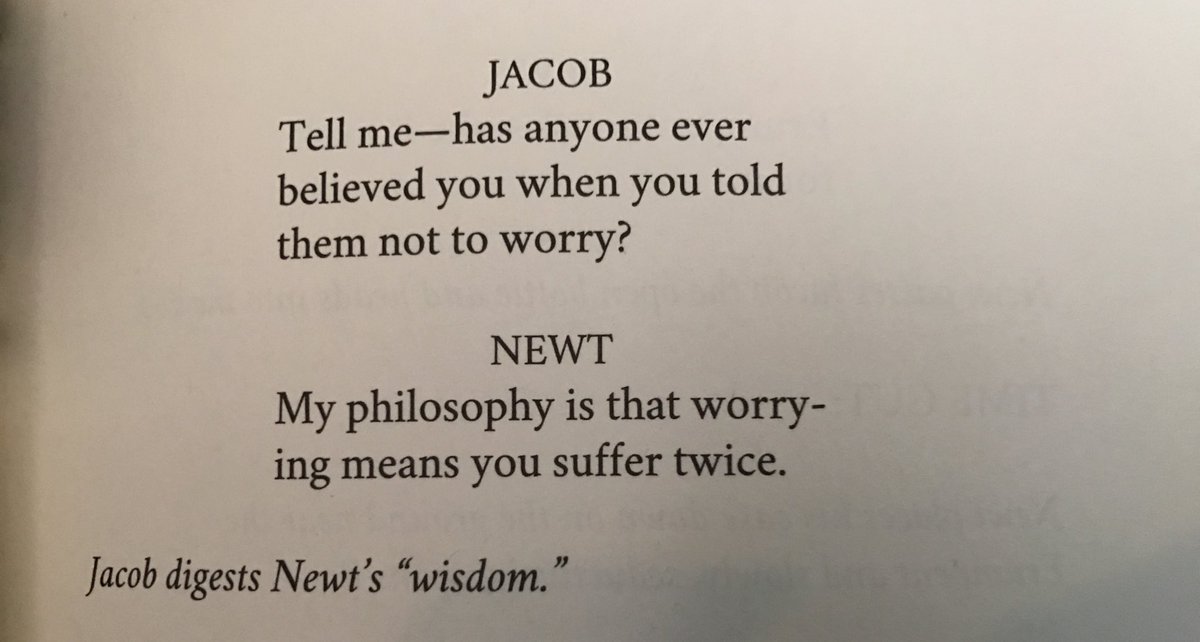 … that subsided it somewhat, but still.

I know I can only do the best I can, and dammit I am trying to be good with this saving and earning money thing.

I know I could be in a worse financial position.

I know I am lucky to actually enjoy the work I am doing now.

So… no rush, Suraya. FI/RE at your own pace. It’s the journey, not the destination. Make the best of life – you’re planning for 85-year-old you, but don’t forget there’s no guarantee you’ll even reach that age.

Even though I don’t want to worry too much, I sure as heck will try my best to increase my FI/RE likelihood.

I’ve been using RM5,000 per month to guesstimate the amount I need for my post-FI life. In my head, the amount is just enough to cover the essentials (rent, insurance, food, transportation, etc), cover the expenses of my passion projects (ie RoR, #MYMoneyStories book series, and maybe a couple of trips a year.

I can live on less, definitely, if I try. For example, I could move to a cheap country, which saves money on the essentials and satisfies the wanderlust element.

Thankfully, I’m in no rush to decide on a post-retirement lifestyle. I’m still young, and can take the time to try out different ways of living. Related: 10 Ways to Retire.

So that brings us to the second part of FI/RE:

Getting the amount needed

After doing the calculations, it’s clear that I need around RM2-3 million to safely call myself FI. The number will change as I grow older, but it’ll do as a benchmark for now. FI/RE Age calculators can’t help me here – as a self-employed individual, my income varies too much, I can’t even make a guesstimate (but if you’re employed, YOU can – go try it out).

A lot of people in the FI/RE community make sacrifices to get the amount they need, faster. I’ve seen people:

The more sacrifices they make, the faster they FI/RE. Therefore FI/RE communities also act as a support group of sorts, full of encouragements. It’s a nice community, however I can’t say that I like all of its aspects. It can be a bit too money-obsessed, even for me.

Do you plan to FI/RE?

In Malaysia, I know a few people who are consciously working towards FI/RE. I’ve gotten emails from readers who shared their journeys. Some shared the lack of support from family and friends, who didn’t understand the rush.

How about you? Have you ever calculated the amount you need? Which calculator did you use? Also, what do you plan to do after you retire early?

Let me know. Share your thoughts in the comments section.

Support a content creator, share this article :)I did it, I passed my CFP exams and ended my CFP…

Support a content creator, share this article :)Let’s just skip the whole ‘why reading is important’ part because you…

Support a content creator, share this article :)Studies say you don’t necessarily need to be married to be happy,…

Support a content creator, share this article :)My confession of the day is I get inferiority complex about not…

Support a content creator, share this article :)“Wow, so lucky you do wedding planning during Covid-19. Can save cost!”…